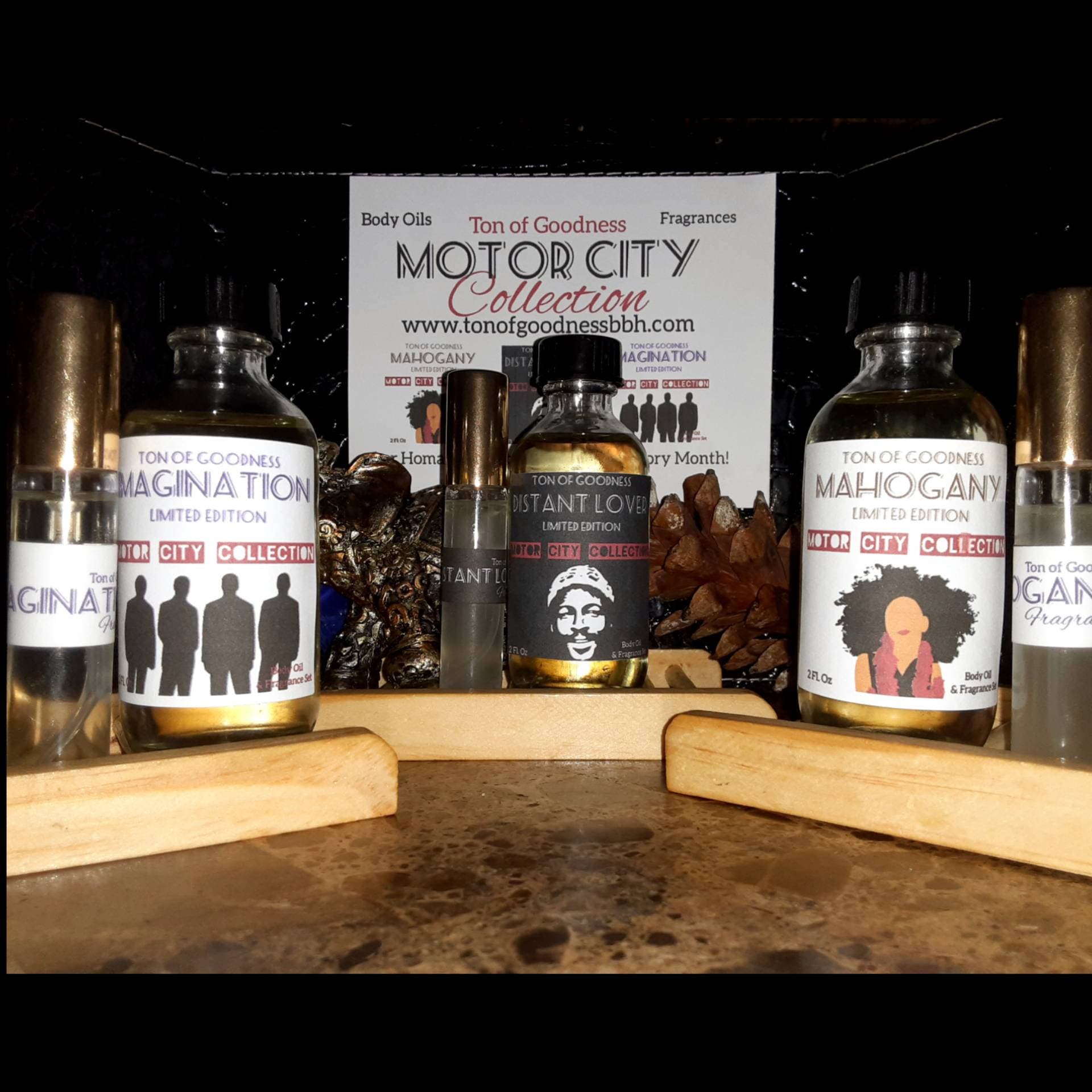 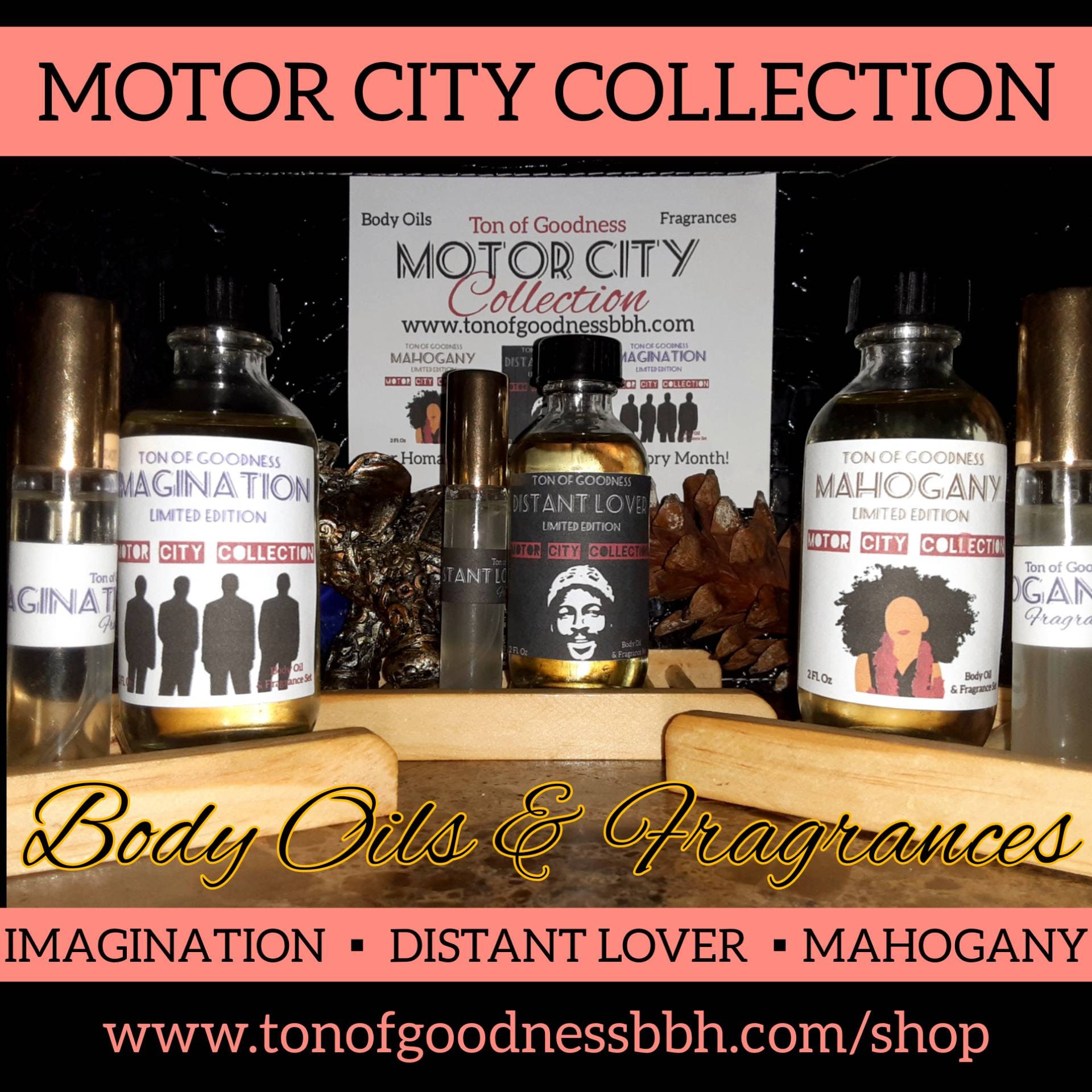 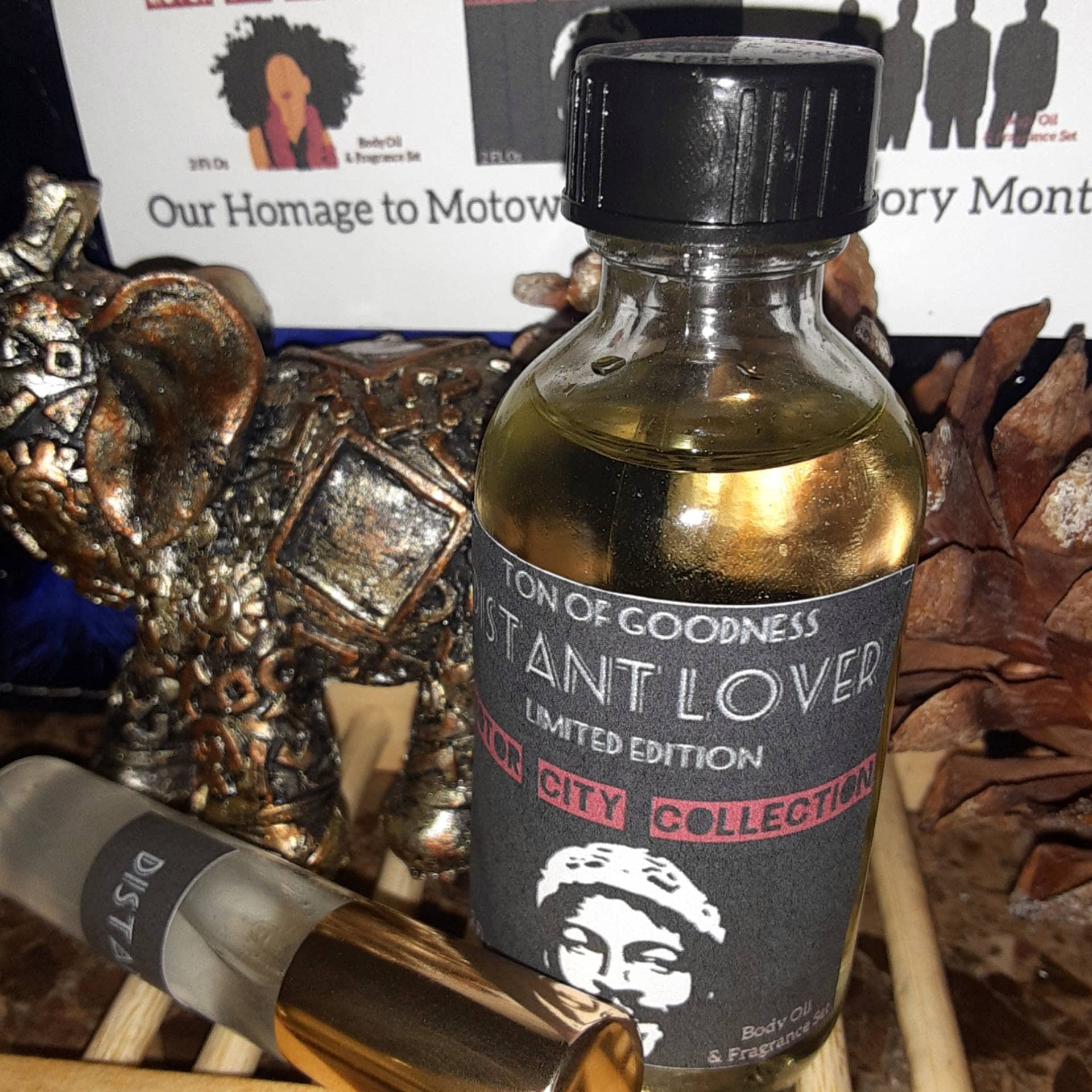 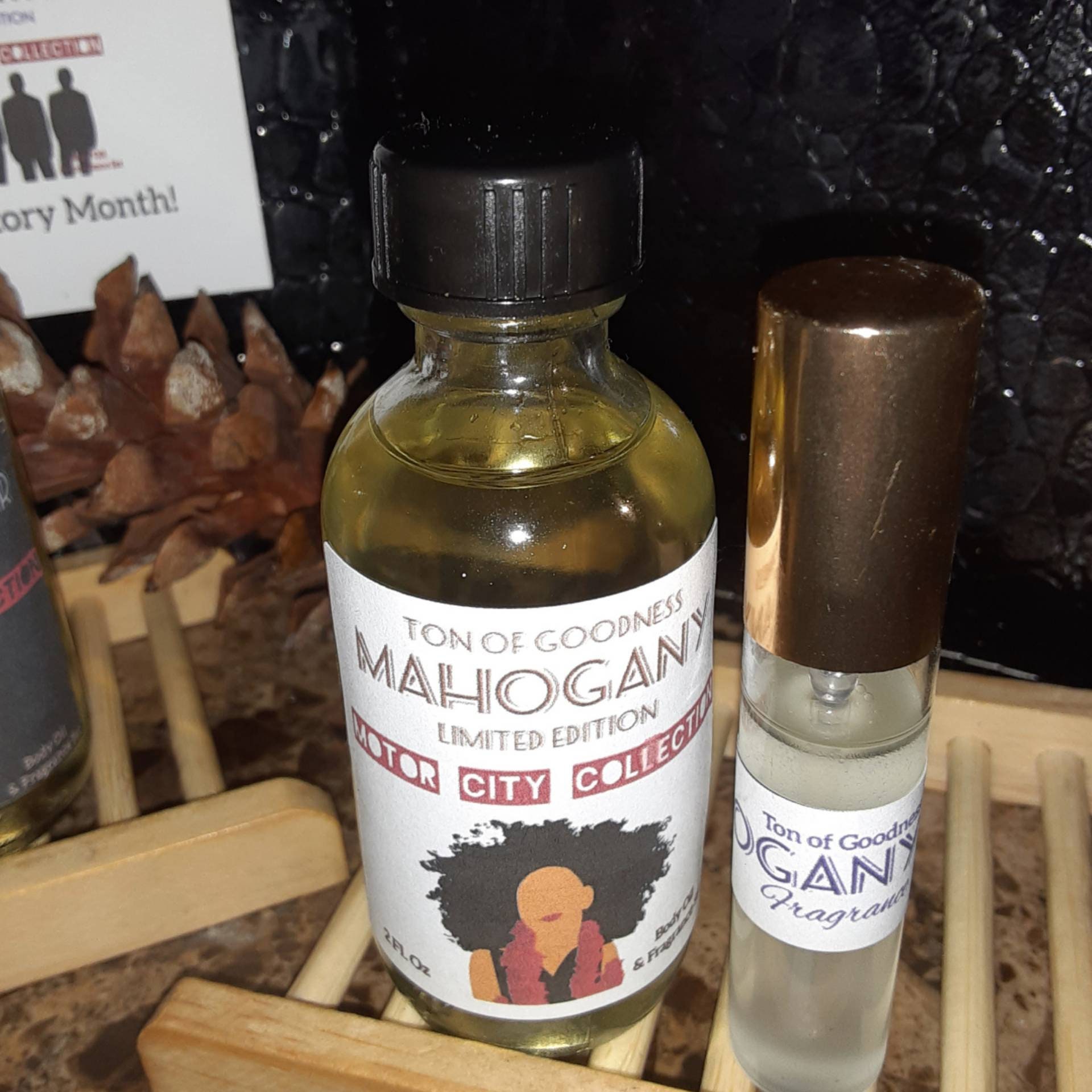 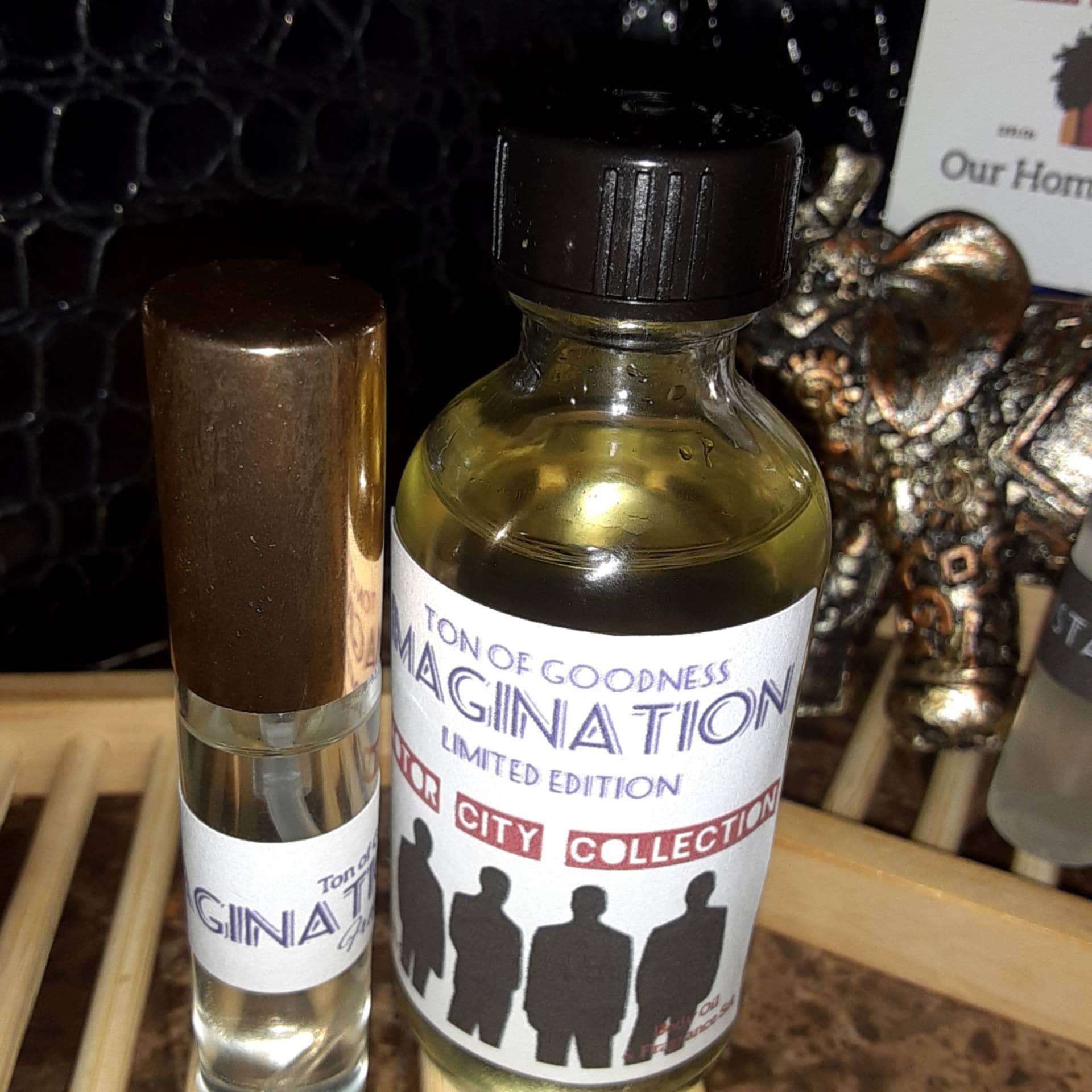 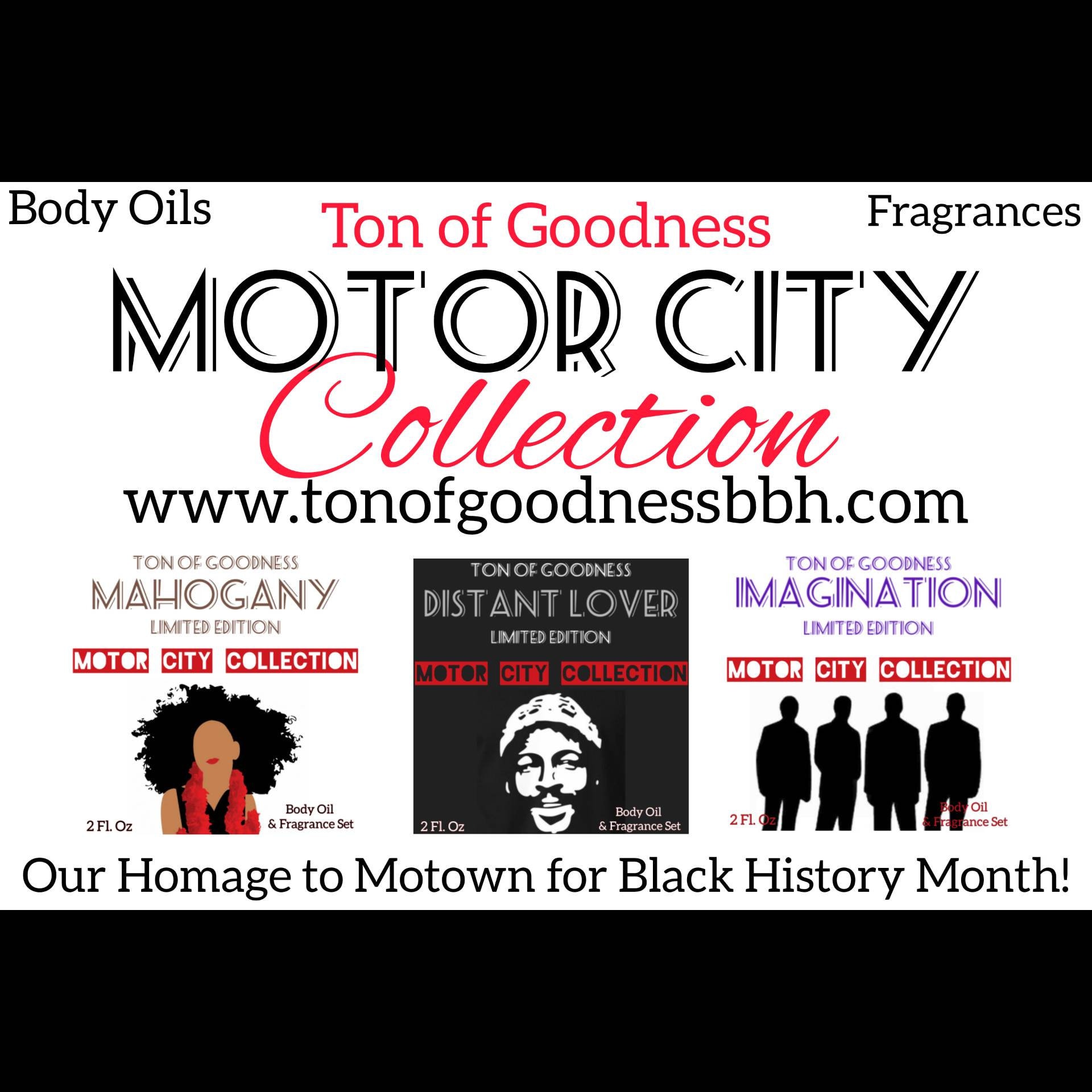 What a great collectible this makes! Only a certain amount of sets were produced, so grab yours! Join us this black history month as we celebrate the Iconic Artists of Motown with our Motor City Collection. A collection of Body Oils & Fragrances. We have created scents inspired by some of the most influential artists of that era.

The complete set includes us paying homage to The Temptations with "Imagination", Marvin Gaye with "Distant Lover" & Diana Ross with "Mahogany".

The Temptations formed in 1960 in Detroit under the name The Elgins. The founding members came from two rival Detroit vocal groups: Otis Williams, Elbridge "Al" Bryant, and  Melvin Franklin of Otis Williams & the Distants, and Eddie Kendricks and Paul Williams  of the Primes. In 1964, Bryant was replaced by David Ruffin, and layer Dennis Edwards who was the lead vocalist on a number of the group's biggest hits.

Marvin Gaye was an American singer, songwriter, and record producer. He helped to shape the sound of Motown in the 1960s, first as an in-house session player and later as a solo artist with a string of hits, earning him the nicknames "Prince of Motown" and "Prince of Soul".

Ross, Born and raised in Detroit, Michigan, she rose to fame as the lead singer of the vocal group The Supremes, who became Motown's most successful act during the 1960s and one of the world's best-selling girl groups of all time.

All scents have been formulated with Black Excellence, Quality, & Top Notch scent profiles in mind.

Makes for the perfect gift for a loved one or a gift to yourself!

But please contact me if you have any problems with your order.

Just shoot us a message! We are super accommodating!

Absolutely! Private Label as well. Check out our "Wholesale / Private Label" Section. If what you desire ISN'T in that section, hit us up!

0 items in your cart